Japanese artist Shingo Inao (Chiba,1980) performs live with a sonification of body movement using sensor-driven techniques using two self-made instruments with tilt and distance sensors. One called Tosso looks like a thin contrabass, the other is a hand-sized device named Qgo. He also exhibits sound installations and objects focusing mainly on how sound can change the structure of a room.  He studied sound art and computer music with Prof. Susumu Shono and Takayuki Hayashi in the Kunitachi College of Music, Tokyo. He studied media art in the Karlsruhe University of Arts and Design (HfG) and finished his study of sound art/performance, with an honorary mention, at the Bauhaus University, Weimar. His installations and objects have been shown in Germany, Switzerland, Italy, America and Japan. He has performed for several festivals, f.e. Elektro-Mechanica (St.Peterburg), Dis-Play (Canary Island), Mercedes-Benz Fashion Week (Berlin) and Transmediale (Berlin). He won the DAAD-Prize in 2008 and in 2009 he was selected as a finalist (New Media) for the Prix Phonurgia Nova in France.

Noa Haim will support an onlineworkshop between Rotterdam and Bremen! 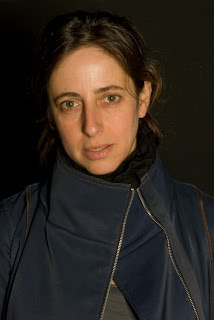 Noa Haim (Jerusalem, 1975) master of architecture, designer, journalist and contributing editor, based in Rotterdam, where she was graduated The Berlage Institute (2004) Thesis title: Vertical Kibbutz. In her work though International architectural firms she specialized in the field of Mixed-use developments and urban strategies.

Since January 2009 Noa Haim is running her independent multidisciplinary studio working on open-design installations, product design and architecture. Her first design project Collective Paper Aesthetics was awarded by dezeen.com and tdwa.com to participate in the Environmental container exhibition 2010, Tokyo as well as selected for Shenzhen Hong Kong Bi-city Biennale of Urbanism\ Architecture 2011. 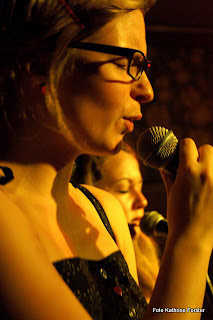 Signe Madsen is, at the age of 29 an experienced singer and songwriter. Trained at the Royal
Academy of Music in her native Denmark, Signe has already chalked up several years of live work and is fast gaining a reputation for her ability to touch audiences with her unusually soulful, expressive voice. Her unique style merges catchy melodies with thoughtful lyrics and makes you think that if Bonnie Raitt and Joni Mitchell had had a little sister, this might very well be her....
Contact Signe Madsen at: skoefoeds@gmail.com  /  www.myspace.com/signesjamwww.myspace.com/signesjam
Eingestellt von Karsten Joost um 09:50 Keine Kommentare: 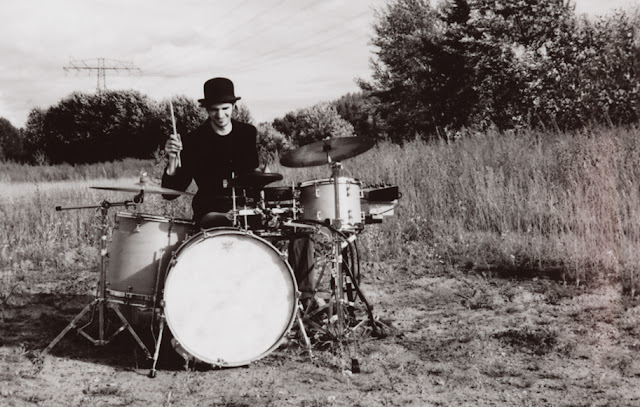 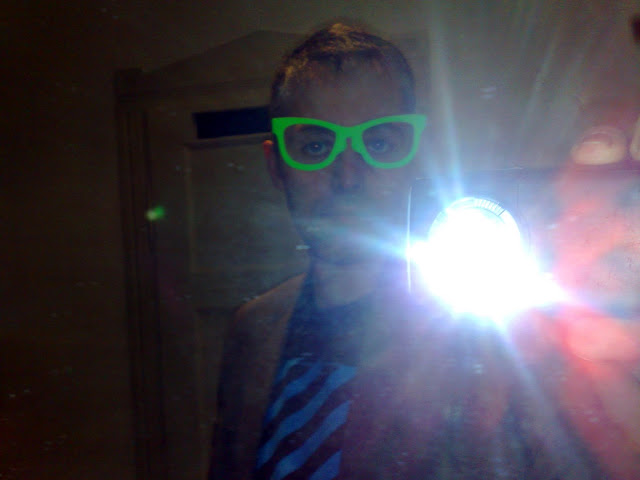